“Why fit in when you were born to stand out?” ― Dr. Seuss

When I started working on my November baking challenge list, I had a couple of bookmarks to choose from.

Zebra marble cake was not one of them.

So I went around asking family members to vote for the ones they would they like to eat during the month.

Now it was up to me to create a simple marble cake into something exciting and yet have the purpose of this challenge solved. I wanted to break my baking blockers. 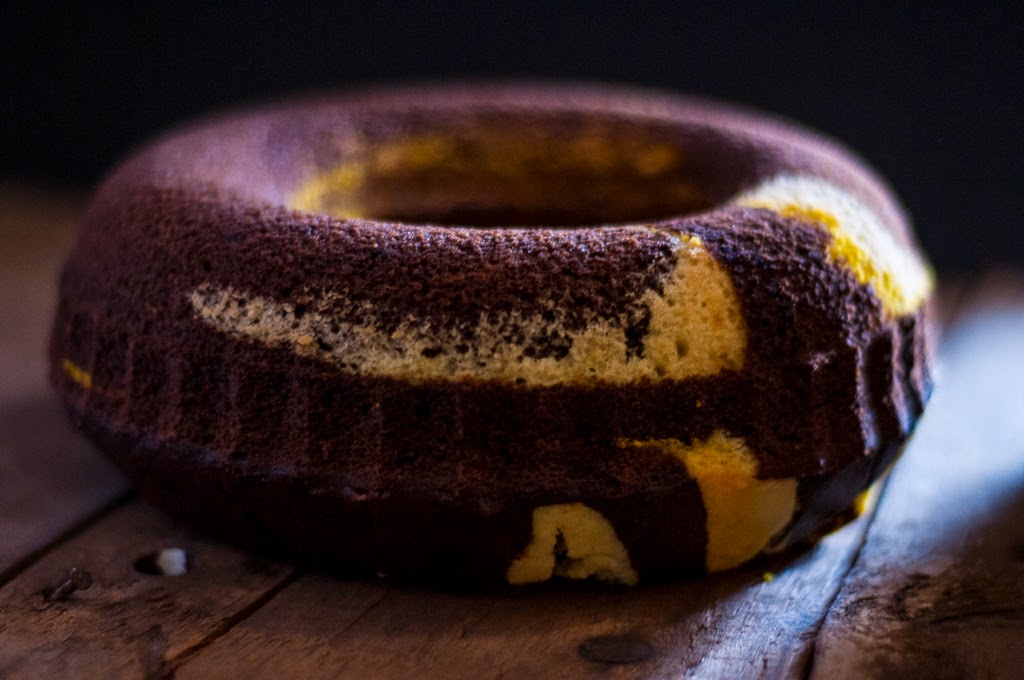 Bundt cake was not there in the bookmarks because of the simple fact that its been done at home earlier.

I stumbled upon one of the pins on Pinterest while looking for a surprise inside cake and was absolutely mesmerized by the colorful pattern.

We had to add this to the NovemberRoad. 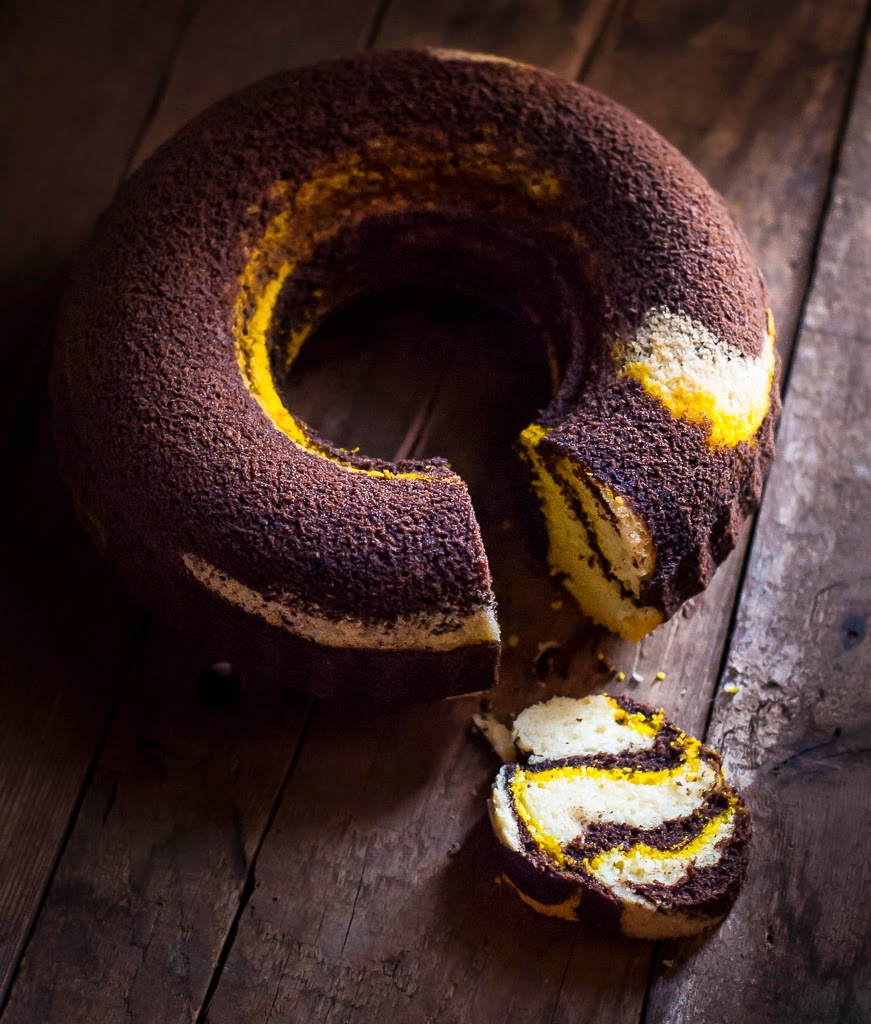 I didn’t think I could pull it off until I reached YouTube looking for fondant cake tutorial and realized that its not as difficult as I thought. 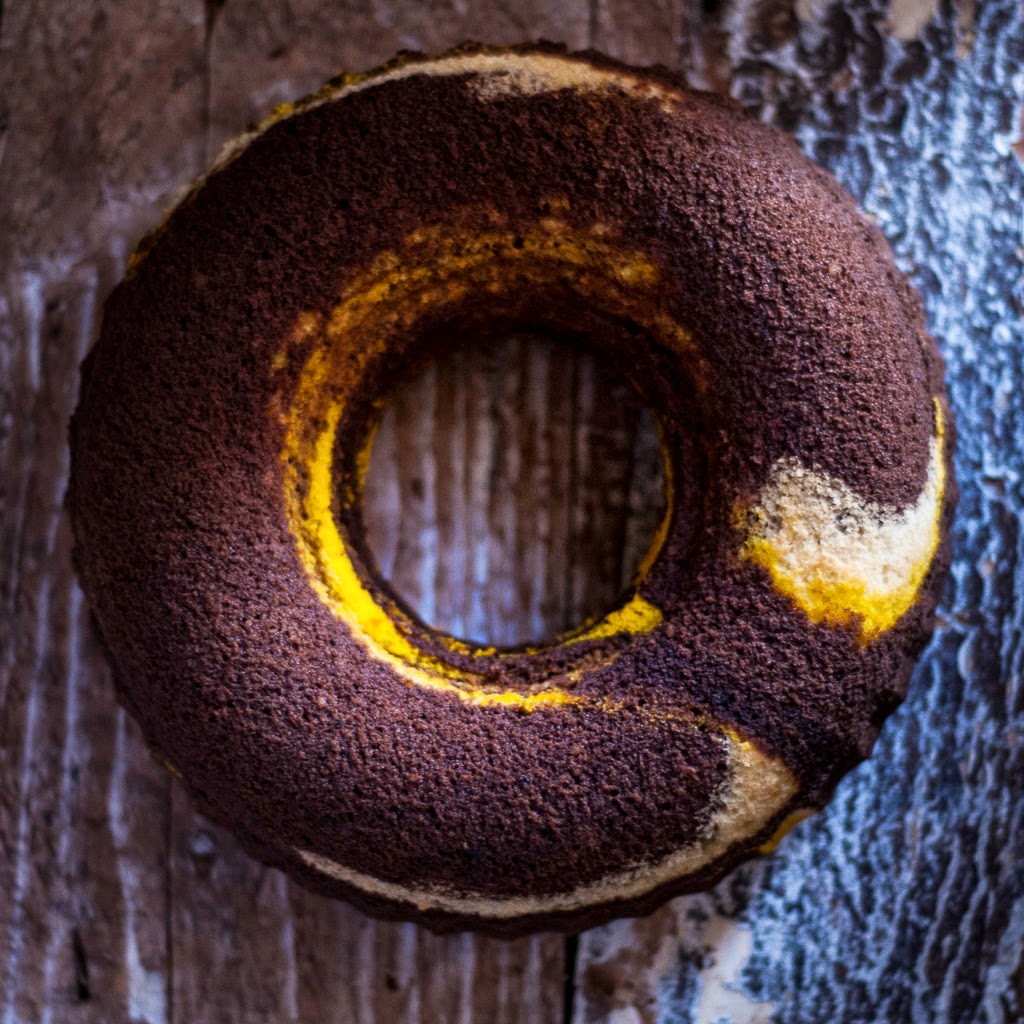 And the best part?

No two slices are same.

Surprises are welcomed in our household!

Recipe follows:
The recipe was sourced from Home Cooking Adventure
Along with Chocolate and Vanilla batter from the recipe, I made Yellow batter by adding 2 Tsp of Yellow color to 3/4 cup of vanilla batter in a small bowl. (You can add less color depending on the product you are using)
How to create the pattern, I followed the method as shown in this video
P.S. For NovemberRoad Project, all the recipes will be displayed as a link. I will not be writing about them until I make any changes to the same. Thanks.

This bundt cake looks SO awesome. Loving the zebra pattern!

what a great idea. it looks so hard to do!