written by priyankasirohi
Do you wake up at 4am and feel like having peanut butter and marmalade sandwich?

I do! Everyday and imagine the day I discovered that my marmalade is just about over.

That gave me a reason to try something new for the week. Make my own marmalade.

The market is flooded with Kinnow (a variety of Mandarin fruit) this season and since me and my little one is on a healthy diet right now, the house is flooded as well. 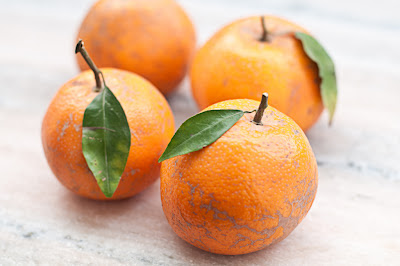 After reading the recipe I realized that its a very simple process and doesn’t require too much of time. But effort…yes!
I took about two kg of Kinnow and half the sugar to keep the bitterness intact. I also recycled honey jars and previous marmalade jars after sterilizing them.

The funny thing about all of it is that I never was a marmalade person. I used to find it bitter in comparison with jams that we have grown up with. But this pregnancy has brought too many additions to the taste palate. And I hope some stay forever. I guess you just develop the taste for it. 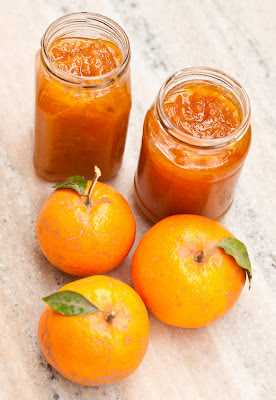 After going through lot of recipes,  I followed Billy Law’s food blog and got the right combination with the answers that I needed. Did you know the seeds actually have Pectin which when heated with sugar causes the jelly to thicken… 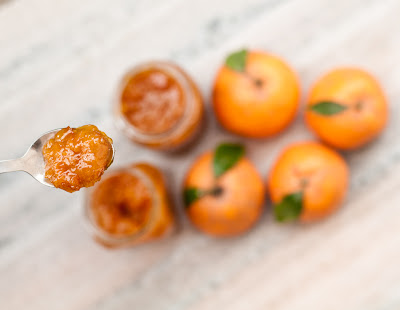 The recipe was sourced from A table for two

Peel the fruit carefully and try to keep it in large pieces.

Cut thin strips from half of the peels (around 4 -5 kinnow) and keep them aside.

Cut Kinnow half crosswise and remove all the seeds and pith and wrap them in a muslin cloth.

Once the sugar is dissolved, let it boil for an hour and a half until it reaches the jelly point.